2016 has been an amazing year, these are just some of our favourite bits. We couldn’t have done it without our loyal fans. THANK YOU!

Prana hit the headlines in August 2016 with success in two separate categories at the English Curry Awards – Overall winners of Restaurant Design of the Year 2016 and Restaurant of the Year for East of England, amid intense competition.

Our success was covered both in the newspapers, magazine and social media. Our extensive refurbishment and high-quality menu were the keys to the award-winning success. 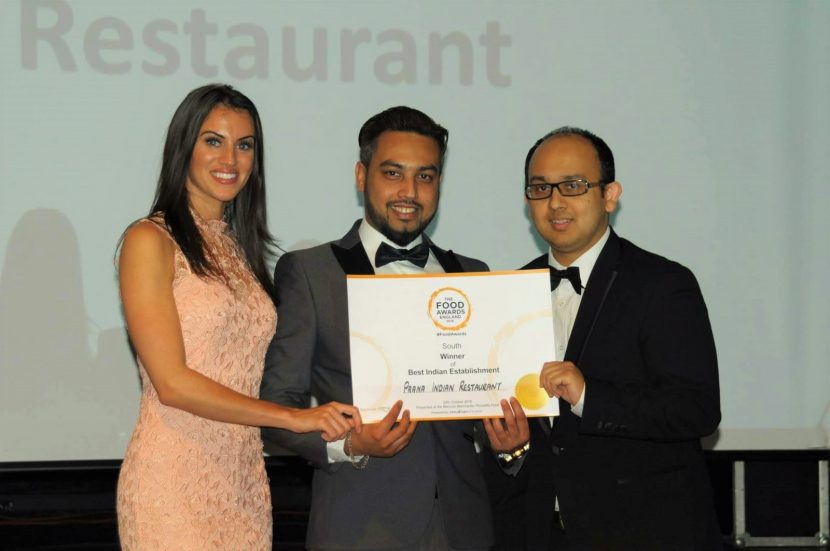 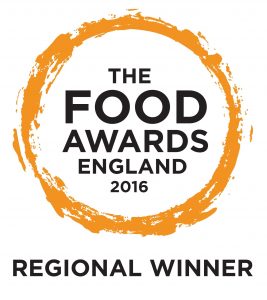