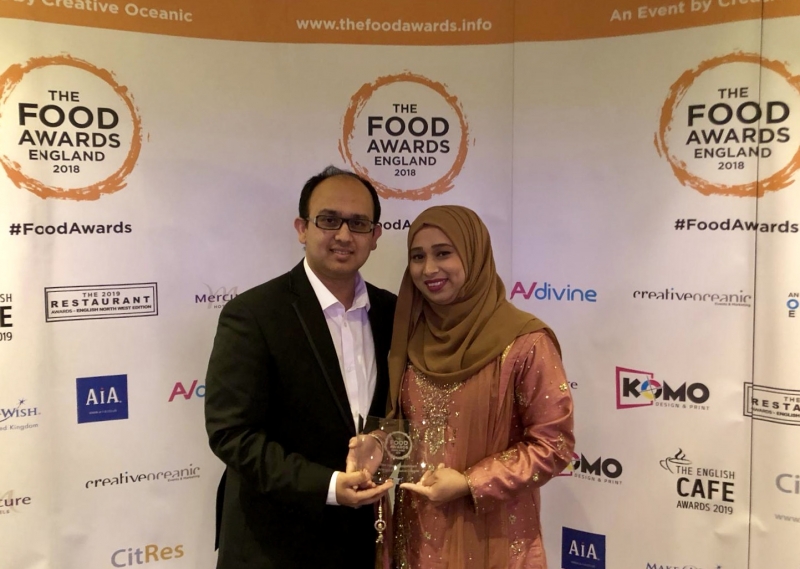 This is the fifth year that the awards has taken place. The awards took place on the 15th October 2018 at the Manchester Mercure Piccadilly Hotel.  Over the last few months, Food Award England has been running a campaign where the general public has been able to nominate their favourite establishment under a number of different categories. Due to the high amount of nominations Prana received, they have were shortlisted as a finalist in the Best Indian Establishment category for the South region.

Prana Restaurant has already seen success in the English Curry Awards in September, Kobir Ahmed, scooped the Chef of the Year title, South, amid intense competition.

Prana Director, Kobir Ahmed, commented: “I am lost for words, I’m feeling many emotions, shocked, happy, surprised.  We are so grateful to our customers for their support and nominations. We want to make Cambridge proud.”

The prizes for the 8th English Curry Awards 2018 were held at black-tie awards ceremony, on September 17 at the Copthorne Hotel Merry Hill in Dudley.

This year Prana, which was named English restaurant of the year last year, celebrated being run by the same family for 30 years.
Its chef Kobir told Cambridgeshire Live: “I am delighted for Cambridgeshire and extremely proud that our restaurant is being recognised on a national basis.
“My key belief is to raise the bar and do the best in everything we do. Ingredients are locally sourced and premium grade. We never compromise – it makes a big difference.” 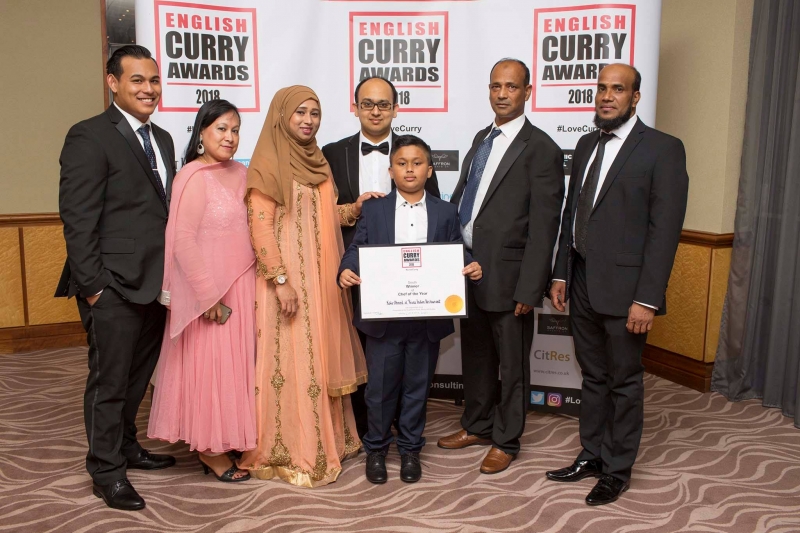 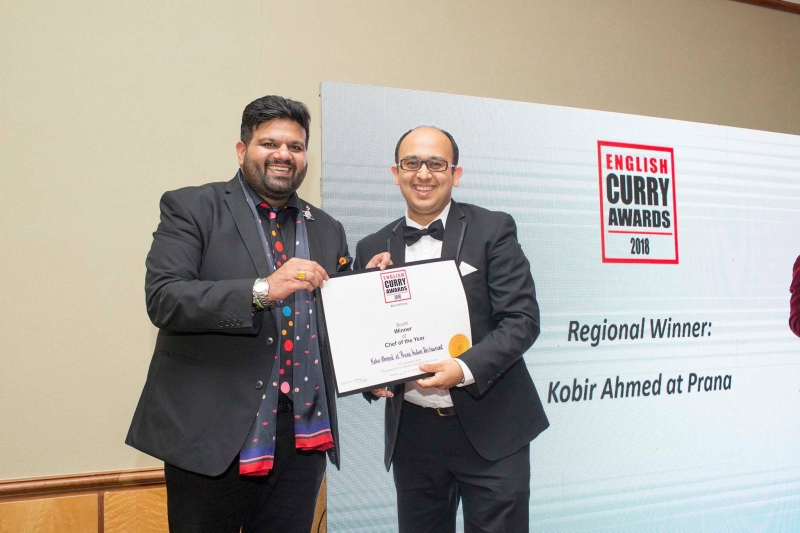 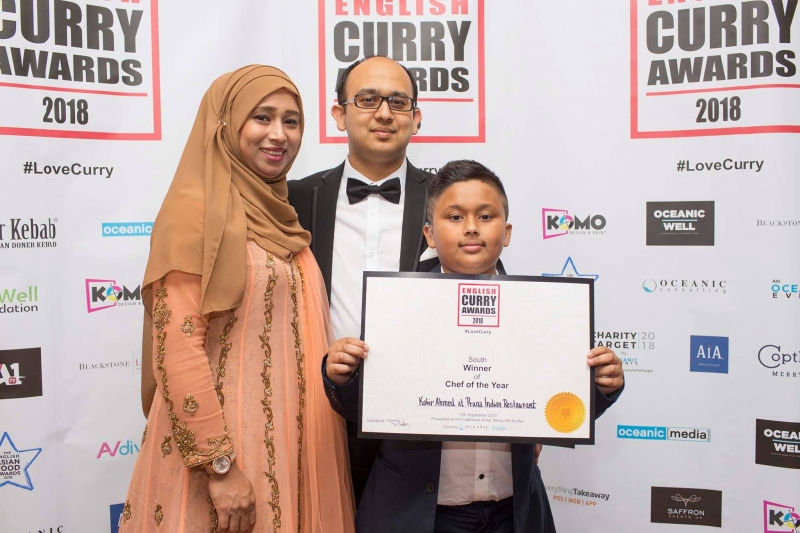 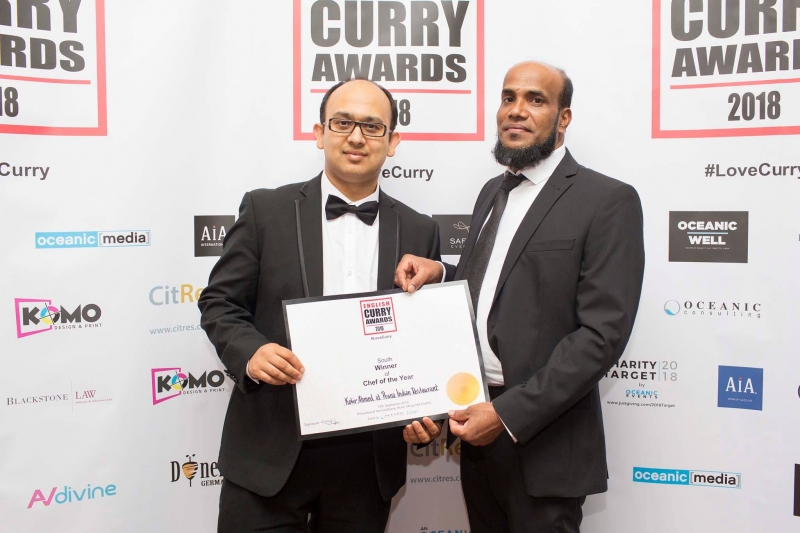